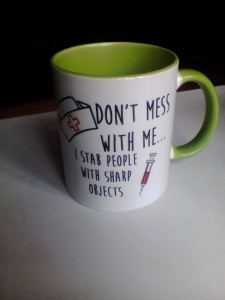 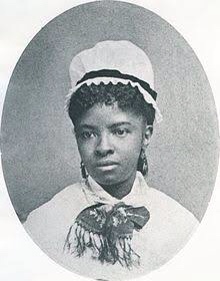 Who is Eliza Mahoney_?As usual we look at some of our nurses pioneers.

Born 7 May 1845 in Massachusetts she became the first African American registered nurse.Setting her path in predominately white society,she graduated in 1879.

In 1908 she co-founded National Association of Coloured Graduates Nurses(NACGN).The organization attempted to uplift the standards and life of African American registered nurses and fought racial discrimination.NACGN was later merged with American Nurses Association in 1951.