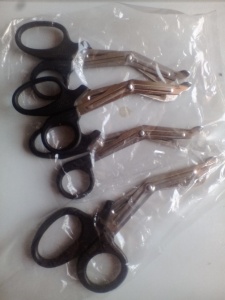 In what is believed to be the first medical breakthrough in the world,it has been a year since doctors and researchers transplanted a liver from HIV positive mother to HIV negative child.This was due to the lack of donors.

The child had biliary atresia at 13 months and needed transplant.Over a year now,on Anti retrovirals drugs as he was expected to become HIV positive,but for everyone surprises ,no tests show he is HIV positive’said Jean Botha,director of the transplant Unit at Wits Donald Gordon Medical Centre.

More methods of testing are being developed and hopefully this will yield a definite answer to question of ‘Sero conversion (Period when HIV virus is undetectable from the blood.)