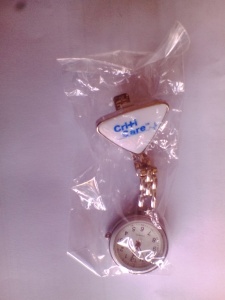 Washington: Western State hospital. Three nurses are suing the department of Social and Health over several counts of assault by a patient.The assaults are said to have happened last year in a span of six months duration.

The perpetrator Mr Christopher Jones is said to have history of sexual violence,targeting females.The women claimed the hospital knew about his violence behavior, but failed to address the matter properly.

The complainants said Mr Jones violent behavior ranges from knocking the mental health technician to the floor, touching his genitals while grabbing one of the victims thigh and biting off a piece of one of his victim’s ear.

Even though Mr Jones was later charged with second degree assault,the charges were later dropped as it was discovered that he was incompetent to stand trial.

Extract from The News Tribune